Shorts and Longs for Trading

When I say "Use of Shorts and Longs" I'm referring to using a system like Bitmex which involves the selling of securities that aren't owned by the seller. These "Shorts and Longs" would involve high possible leverage like 2x-100x as shown on Bitmex allowing the trader to make high profit margins if the markets played in favor of the trader may it be a short or long. If the trader failed to predict his/her position would be liquidated.

Shorts - Prediction: Market will go down - if true: profit.

Longs - Prediction: Market will go up - if true: profit.

I see. I personally don't use Genesis Markets, but I get your point. Feedback it mate ;)

Maybe, but I personally think its already obvious if you're signed out.

The Two Managers that Alexandre was talking about:

Traders who sign up would be able to switch freely between MT4 or MT5 when logged onto Genesis Markets.

*Wouldn't force users to only use MT4 or MT5 at account creation. -If Possible.

It works, but you have to be logged in. 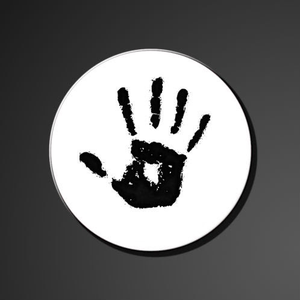